The Tūpoupou Marine Protected Area is planned to be established in 2021 with the aim of protecting the breeding and birthing bays of the endangered Hector’s Dolphin / Tūpoupou on the west coast of Arapaoa (formerly Arapawa) Island. As an added benefit the proposed area is also one of the feeding grounds for the endangered King Shag / Kawau a toru. 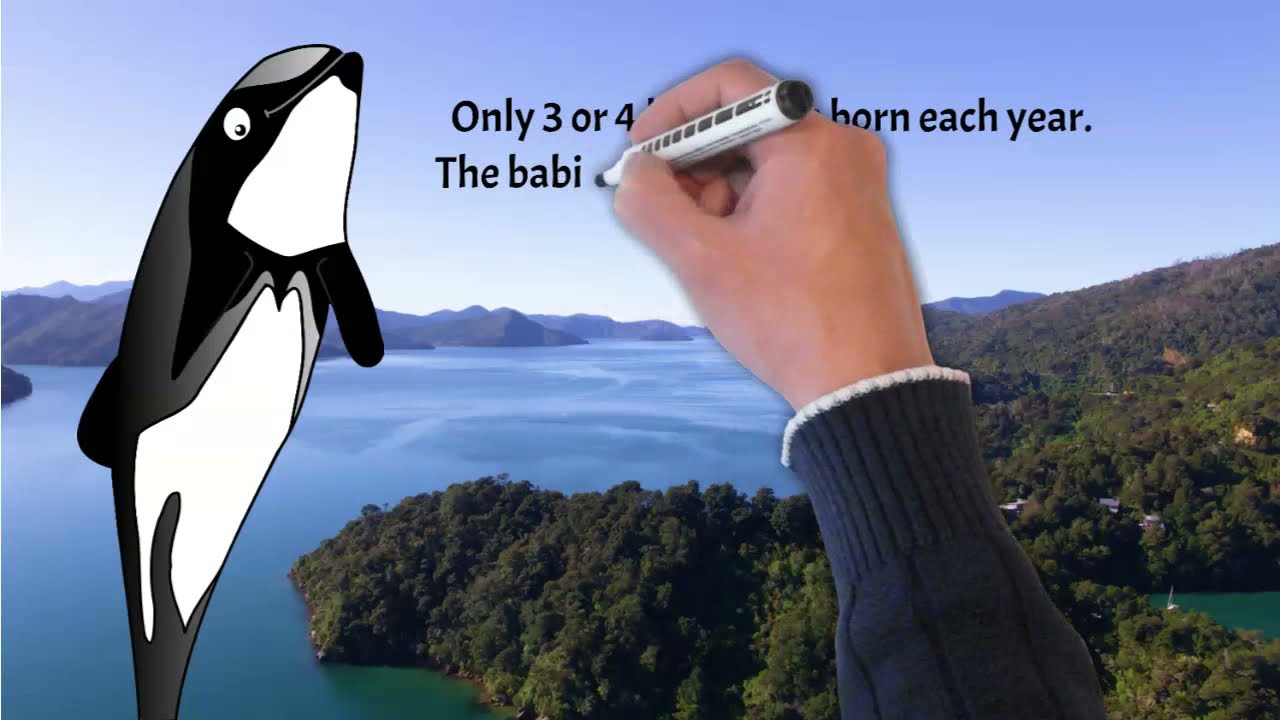 While the area will initially be voluntary with a supporting education campaign, it is hoped within a short period the area will be recognised on marine charts and additional protection will follow through legislation.

It is proposed to demarcate the protected area on the water with a series of 5 knot buoys which will alert all vessels that they must slow down within this area.

Low boat speeds through the area is critical both to allow time for calves to move out of the way of moving boats and also for boat skippers to see the calves. Calves are very small at around 60-80cm and resemble a rugby ball with fins so they can be difficult to see in the water.

It is also planned to base scientific research in the area to monitor a number of different programmes within the project, these would include:

The integrated catchment management plans for the bays of Arapaoa Island are scheduled as a high priority, so that the dolphins and shags start getting the benefit of reduced sedimentation and improved water quality that will result from the plans.

Other work programmes will include native and riparian planting, predator control, weed and wilding pine control.

Benefits of a Marine Protected Area

The Environment Foundation and Department of Conservation have quantified the benefits as: